Cow, in common parlance, a domestic bovine, regardless of sex and age, usually of the species Bos taurus. In precise usage, the name is given to mature females of several large mammals, including cattle (bovines), moose, elephants, sea lions, and whales.

Domestic cows are one of the most common farm animals around the world, and the English language has several words to describe these animals at various ages. A baby cow is called a calf. A female calf is sometimes called a heifer calf and a male a bull calf. A heifer is a female that has not had any offspring. The term usually refers to immature females; after giving birth to her first calf, however, a heifer becomes a cow. An adult male is known as a bull. Many male cattle are castrated to reduce their aggressive tendencies and make them more tractable. Young neutered males, which are primarily raised for beef, are called steers or bullocks, whereas adult neutered males, which are usually used for draft purposes, are known as oxen. A group of cows, cattle, or kine (an archaic term for more than one cow) constitutes a herd. English lacks a gender-neutral singular form, and so “cow” is used for both female individuals and all domestic bovines.

Cows are members of the order Artiodactyla. The order contains even-toed hoofed mammals, and cows have distinctive cloven hooves (derived from the toenails from the middle two digits of each foot). Cows belong to the family Bovidae (hollow-horned ruminants, which also includes antelope, sheep, and goats), subfamily Bovinae (which includes buffaloes and spiral-horned antelope), tribe Bovini (which includes cattle, bison, and yak), and genus Bos—the names of which are all derived from bos, the Latin word for cow. 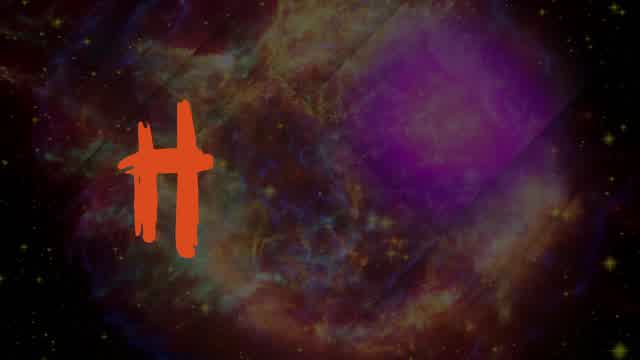 The size and weight of a cow is highly dependent on the breed. Mature males weigh 450–1,800 kg (1,000–4,000 pounds) and females weigh 360–1,100 kg (800–2,400 pounds). Both males and females have horns, and although these may be short in many breeds, they can grow to be spectacularly large, such as in Texas longhorns and African Ankole-Watusi cows. Some breeds are genetically polled (hornless), and many other cows may be dehorned (that is, have their horn buds destroyed) at young age to make them easier to transport and safer to work around. Cows are renowned for their large milk-producing (mammary) glands known as udders, which possess four teats (nipples).

error: Content is protected !!
× How can we help you?